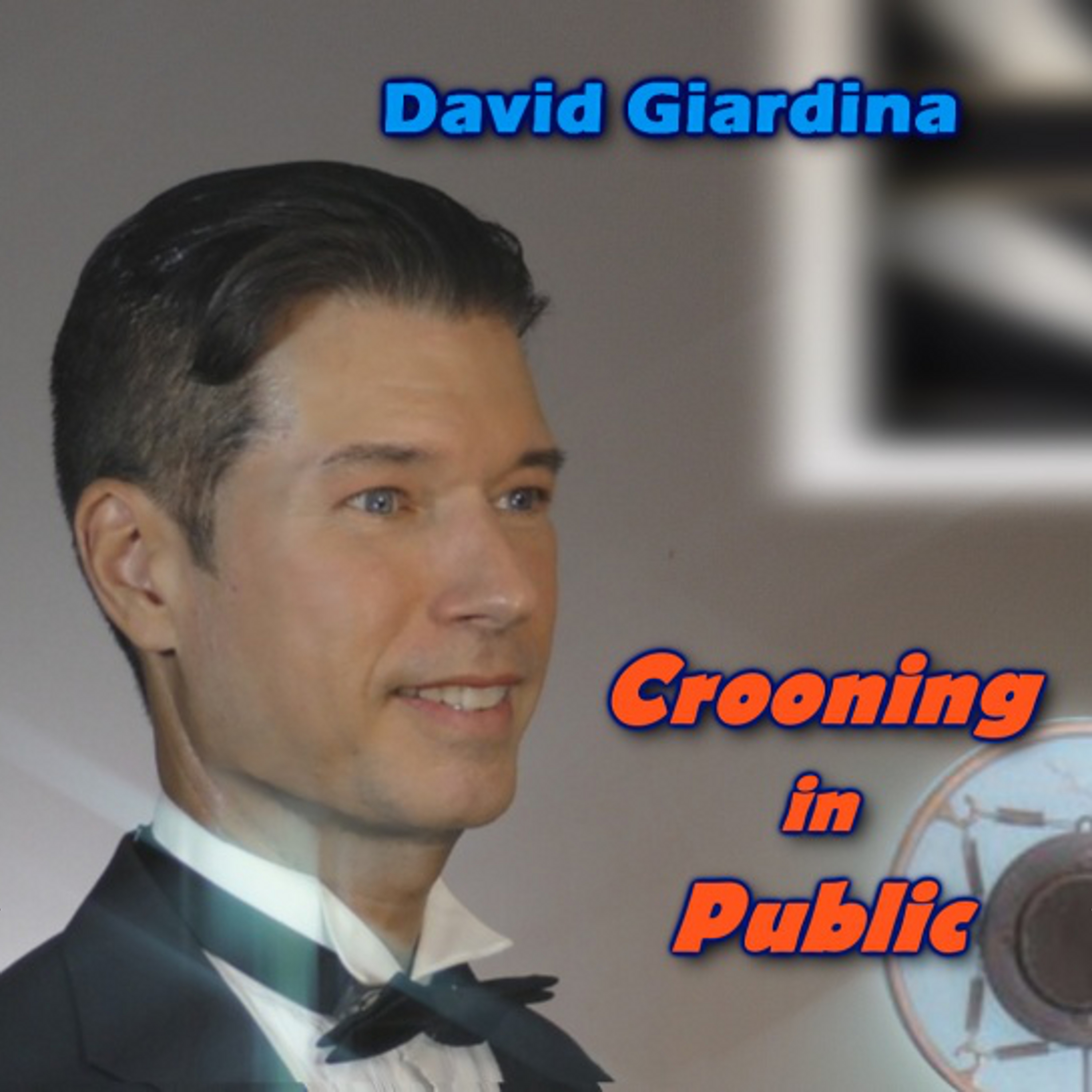 David Giardina has been a solo baritone crooner with swing orchestras such as The Robert Lawrence Orchestra and The Todd Sullivan Orchestra as well as with piano accompaniment including Mark York and Paul Bisaccia.  He specializes in the great American songbook and in fact he lives in the area of NYC once called “Tin Pan Alley”.

David has performed at such venues as the world famous Rainbow Room, The Algonquin Hotel, The Central Park Band Shell as well as command performances at the United Nations and many others. In look and sound David is evocative of early Bing Crosby, Rudy Vallee and Al Bowly yet with a style all his own.

"Crooning In Public" and "Alive In Tin Pan Alley!" - as well his single tracks (over 100 in all) - are now available for purchase!  Please visit his online store: